In the path to be happier, psychologists often suggest “doing this or that” e.g. count your blessings, practice mindfulness or spend more time with your loved ones. These strategies are powerful and important: what they have in common is adding something to your life. However, in my own happiness journey, I have found subtracting, or letting go to be as important.

In my previous article, Dying to Be Alive, I shared that letting go was part of my definition of being alive. When I imagined myself in a coffin, I wouldn’t have wanted to die with things unresolved. In the years following that incident, I set about letting go of what was weighing me down. The result was a sense of lightness I had never experienced before.

1. Letting Go of the Victim Mindset

From the ages of 10-14, I was bullied – mostly emotional through exclusion or name-calling. It was a painful period of my life that left me feeling that “life sucked”. To top it off, my parents were also not on the best terms. One particular memory was of my sister and I curled up under our blankets in our room because our parents were having a heated quarrel in the next room – and they thought we couldn’t hear them. ?This quarrelling continued for many years and left me wondering: “What did I ever do to be in this family?” Of course, this was me adopting the victim mindset.

The victim mindset dilutes the human potential. By not accepting personal responsibility for our circumstances, we greatly reduce our power to change them – Steve Maraboli

Studying positive psychology and applying the science, I realised that this mindset was not helpful at all. In fact, it strained my relationship with my parents as I blamed them for making my life miserable. In 2014, I took on a coaching program by Jack Canfield – one of the exercises was based on his principle of taking 100% responsibility for our lives. That made me see that while I couldn’t control what my parents were up to, I could control my response to the situation. The first thing to go was the victim mindset – I resolved to stop blaming them and take control of what I wanted for myself and my family. Their history did not need to determine my future. Letting go of the victim mindset allowed me to be free to create a new normal for myself, and opened to the door to finding happiness.

2. Letting Go of An Imposed Narrative

Growing up in Singapore, it seemed there was a standard narrative that was implicitly imposed on us: Study hard, go to university, graduate, get a good job, get married, get a house, have kids, work hard for many years, retire. Being a good student, not wanting to disappoint my parents, I followed the narrative so well that I ended up getting a fully paid scholarship to study Psychology in London and then came home to Singapore after 3 years to a good-paying teaching career. That was when I realised that the narrative wasn’t working for me. I wasn’t feeling fulfilled in my job, and everyday was a struggle with myself: why am I wasting time doing what I don’t like? ? Whenever I toyed with the idea of quitting my job, I could almost hear: “But don’t you need a job? You’ll need money to survive!” It made me wonder if I was the only one suffering under the weight of this narrative.

In 2011, after a job crafting exercise we had to do as part of my Masters in Applied Positive Psychology (MAPP) degree at the University of Pennsylvania, it became very clear to me that staying in that job would not enable me to use my strengths or develop my passion. So I decided to quit. Well-meaning relatives said, “But being on your own means you won’t get good money!” Some friends said, “But you could be a Principal before 40!” But what if that wasn’t what I wanted? When I tendered my resignation, I felt a mix of fear and excitement: fear that I was straying from the narrative but excitement at the possible of crafting my own path.

Though the initial years of being self-employed were tough, I’ve never regretted my decision. This new career and new path is unconventional, but immensely rewarding and allows me to use my strengths perfectly. I now speak, train and consult for a living. I get to inspire people and make a positive impact in their lives – I feel lit up from within! ? Even Mondays, which used to be my most dreaded days, have become days I love waking up to. Letting go of the imposed standard narrative has allowed me the space to know myself; in the process, I have chosen a career that keeps me intrinsically motivated and happy.

Somewhere ages and ages hence:
Two roads diverged in a wood, and I
I took the one less traveled by,
And that has made all the difference.
-Robert Frost, The Road Not Taken

This was by far the most difficult to do. Yet it was the one that was most critical. I had been hanging on to the heartache of a broken relationship since 2003, and I could still feel the pain of the breakup. When I had bad days, flashbacks returned to my mind. Of course, I could have easily forgotten about it, and with time the intensity of that pain would have diminished. But that was not actually dealing with it!

Hence I mustered up the courage to contact my ex-boyfriend, secretly wishing he wouldn’t respond. But… he did. Prior to the meeting, I consulted many friends who advised against it. “What if he takes advantage of you again?” Yet, in my heart, I knew that this wasn’t one of the things I wanted to bring to my grave.

I had only one goal upon meeting him: to share that what was past was past, and that it shouldn’t be something we needed to feel bad or guilty about anymore. I wanted to relieve him of being the bad guy, and relieve myself of the emotional burden I had carried for so long. To my surprise, he said “I’m sorry. I was young, and didn’t know what I was doing.” An apology! ? One that I had yearned to hear for so long.

Back in my car, after the meeting, I sobbed. And it was as if the years of pain disappeared with my tears. Now whenever I think of him, there is no negative emotion or association. It has just become part of my history. Letting go of this emotional baggage was one of the toughest things I had to do, but one of the most essential. It has allowed me to feel a great sense of lightness in my being.

I hope you have been inspired to take action to let go of some of the things that are holding you back from being truly happy. While they are tough to do, remember that holding onto them means holding on to fear, anger, guilt – all of which prevent you from reaching your full potential.

If you do take action, I would love to hear from you, and applaud you for your courage, hope and resilience. May you too feel that lightness I now carry with me!

Sha-En is the 1st Singaporean graduate of the Master of Applied Positive Psychology (MAPP) program at the University of Pennsylvania. She has been featured on multiple media platforms, including TV documentary Chasing Happiness, Business Times & radio MONEY 89.3FM. As the founder of Happiness Scientists, Sha-En has trained more than 10,000 people in schools & organizations in the research and practice of Positive Psychology. A professional speaker, she has spoken at the 1st Positive Psychology Conference in the Philippines & World Congress on Positive Psychology 2019 in Melbourne. She recently did her first TEDx talk at the TEDxSalon in Singapore. 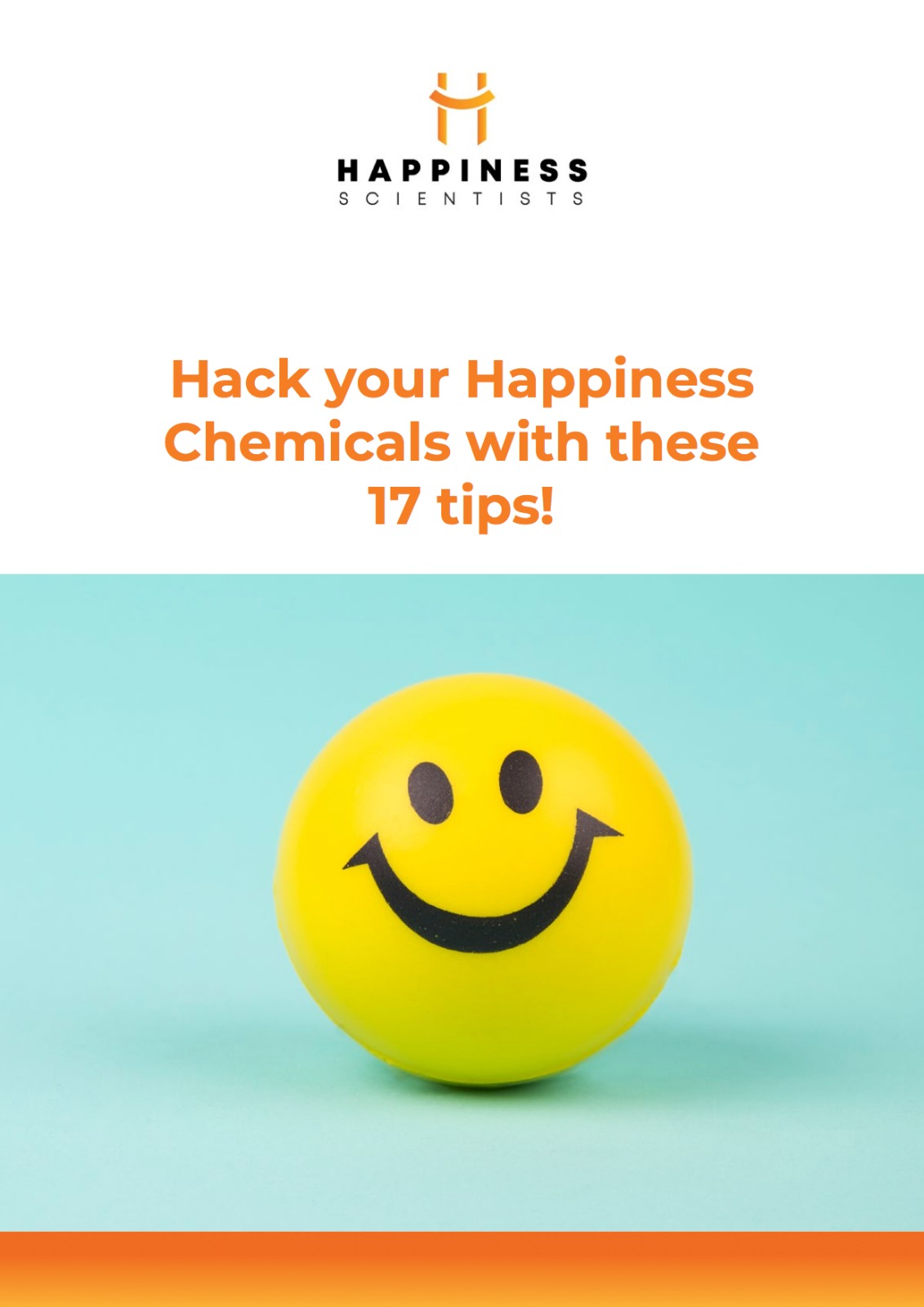